The important of a BRIEF Underwear 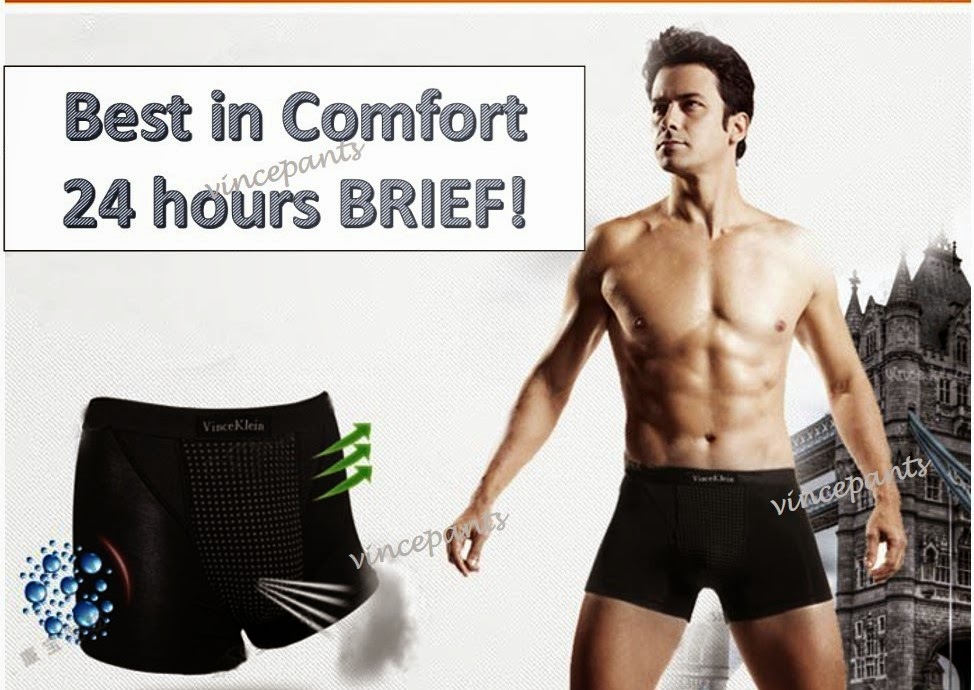 In the UK, briefs were first sold in 1938. Soon, shops were selling 3,000 briefs per week. They were so popular that in 1948, every member of the British Olympic team was given a free pair of briefs.
In Britain, the term “jockeys” has not caught on and briefs are often referred to as “Y-fronts”. The term derives from the genericized trademark “Y-Front”, property of Jockey International. It in turn derives from the inverted Y-shape formed by the seams at the front of the underpants. The colloquialism is used even when the fly opening may differ in style, and not actually form the shape of the inverted letter “Y” fly on Coopers Jockey brand briefs.
Men’s briefs often feature a fly — a covered opening on the front of the garment which allows for convenience in urinating. There are several different fly designs in common use, including the standard vertical fly, the horizontal fly, the y-front fly, and others. The use of a fly is optional, and many styles do not utilize a fly at all.
In the case of men’s underwear, briefs, unlike boxer shorts, hold the wearer’s genitals in a relatively fixed position, which make briefs a popular underwear choice for men who are participating in athletic activities or who feel they need more support than loose-fitting underwear can provide. In addition, boxers often ride up the body when the wearer is running. 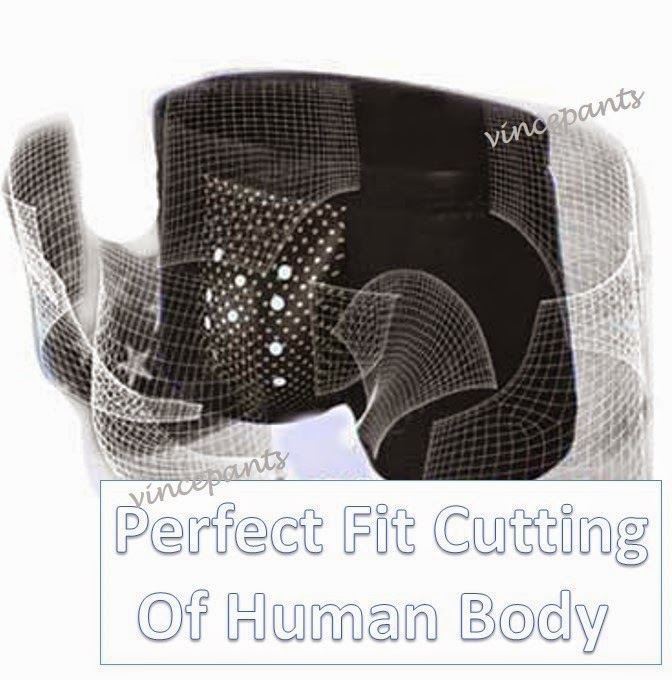